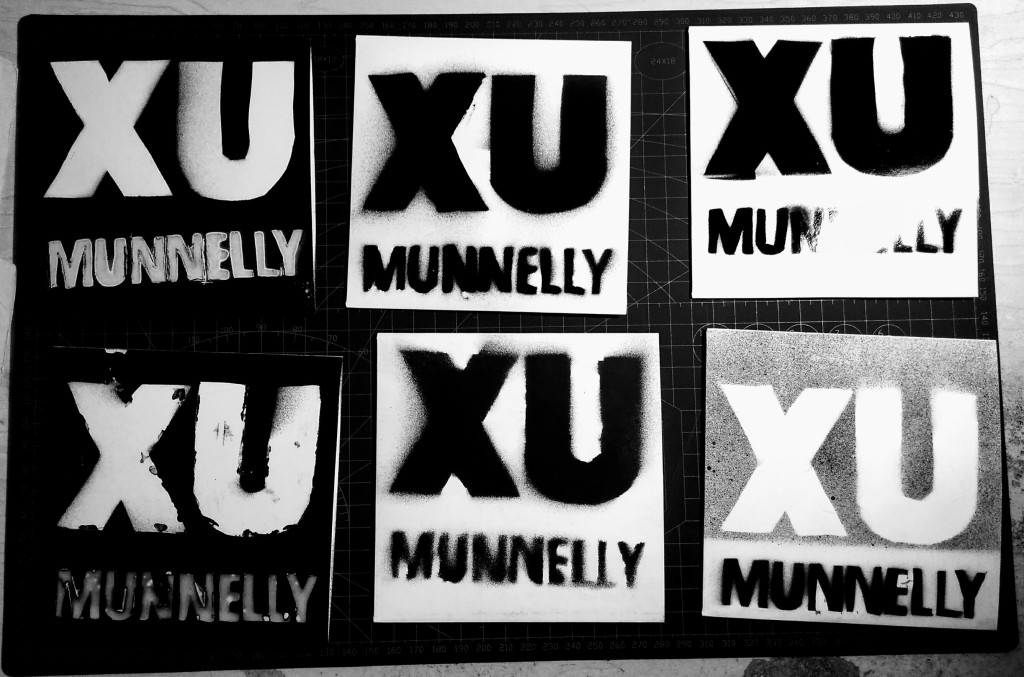 The theory and scientific posit is that the Universe started from a single explosion of a concentrated source of energy. A starting point and everything moved out from that point of origin. Adam and Eve on a starburst flying with the snake as cosmic flight attendant…apple, apple, apple?

The Big Bang:
“The model describes how the universe expanded and the farther away galaxies are, the faster they are moving away from Earth. If we extrapolated backwards in time using the laws of physics, the prediction is that just before the big bang there was a time before time (a singularity)”

Well fair enough, give it a listen it’s not about cosmology exactly but it’s not, not about it either.

Ah here! Ye are doing our heads in. We give in, where can we play the ting?

Munnelly ‘sleighs’ at the Christmas Show

Scroll back to top